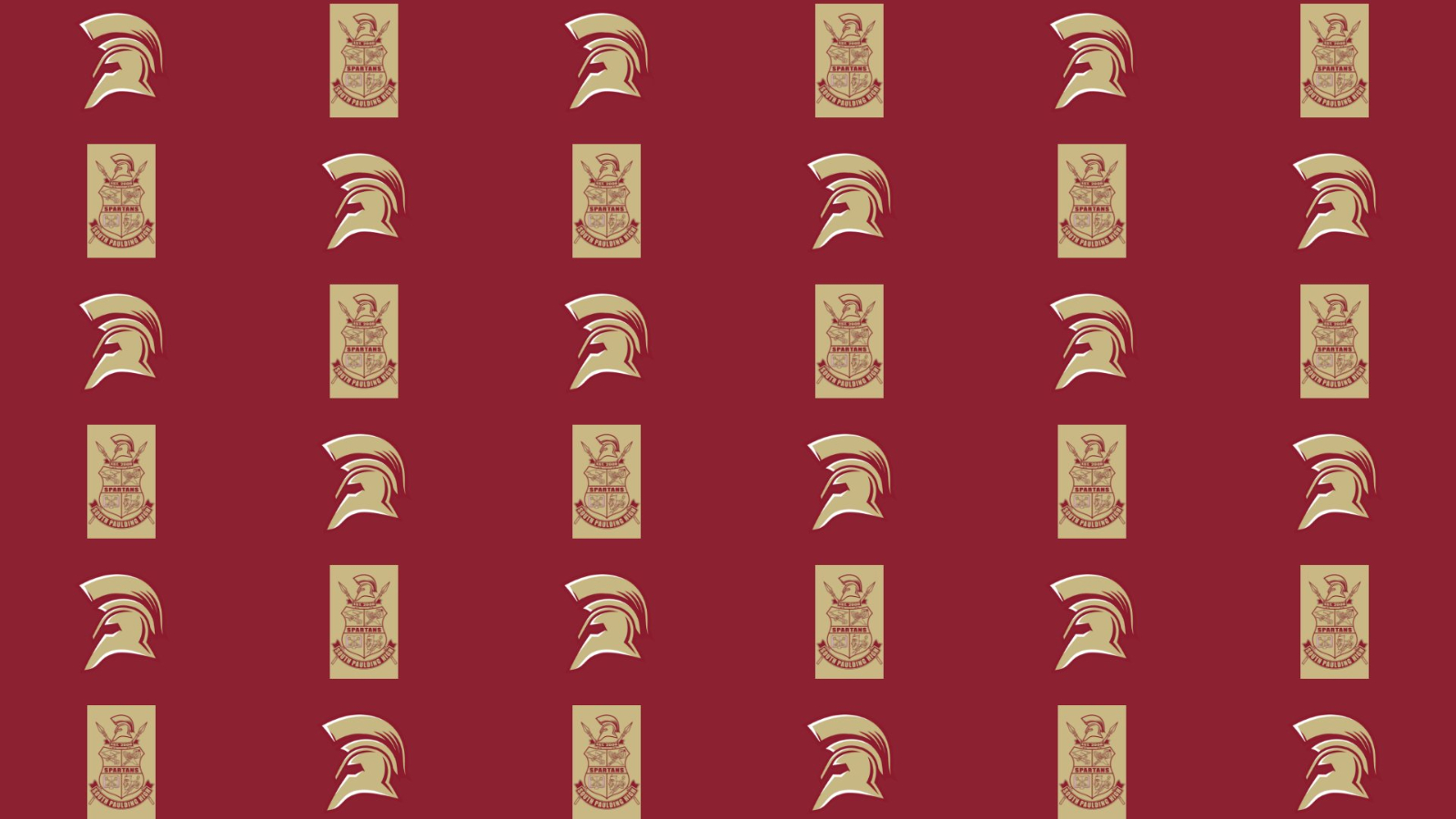 The pitching was strong on both sides. South Paulding Varsity pitchers struck out seven, while Rome pitchers sat down nine.
Rome fired up the offense in the first inning, when Jack Orr doubled on a 1-0 count, scoring one run.

Justin England was the winning pitcher for South Paulding Varsity. The hurler allowed one hit and zero runs over three innings, striking out four and walking zero. Brewer threw one inning in relief out of the bullpen.

Rome had seven hits in the game. Orr and Carson Atkins each racked up multiple hits for Rome. Rome was sure-handed in the field and didn’t commit a single error. Jonathan Vigoa had the most chances in the field with nine.

No Events This Week

Events are added by athletic staff.
View All Events